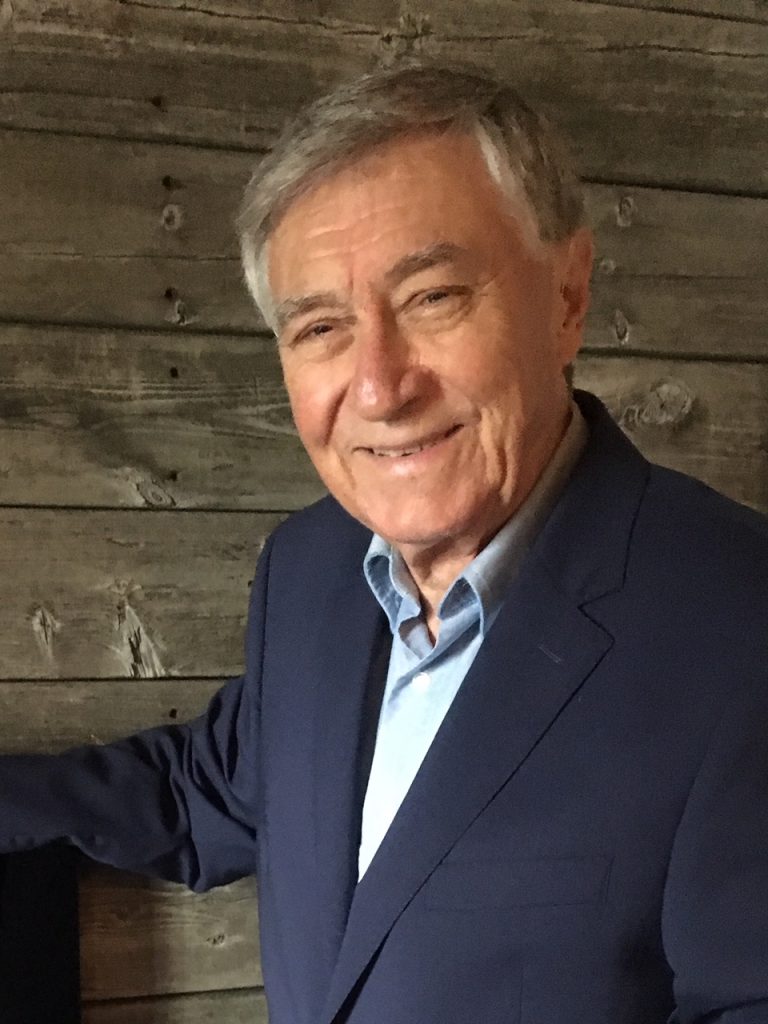 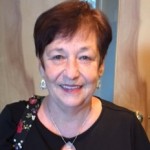 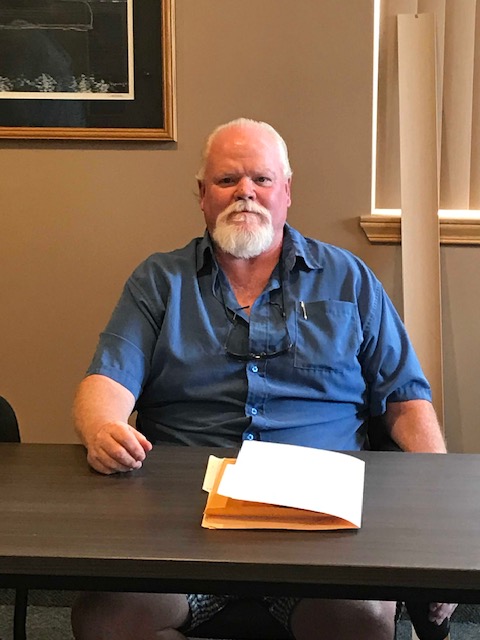 ‘Believe in yourself, and all that you do! There

‘A friend is like a shade tree, beside a summer

You’re one of the special people, who always tri